Lessons I Learned from my Father 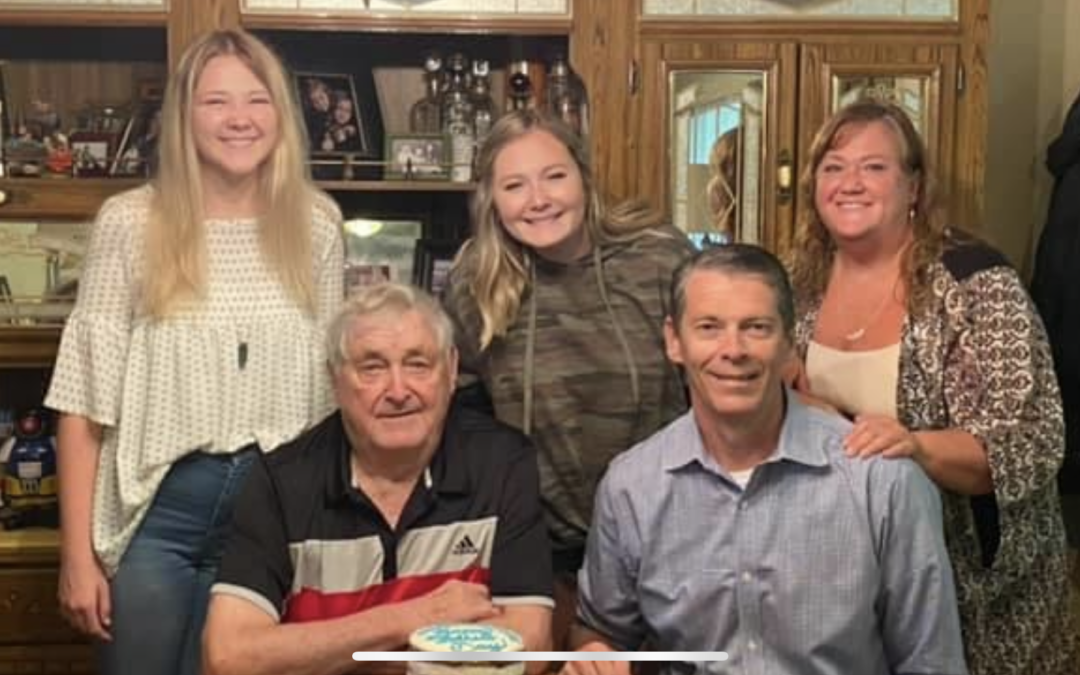 So how do you create and follow financial priorities and goals? Maybe take a few lessons from the past. There are three rules that I learned growing up from the finest teacher I know – my Dad – that have made this task easier throughout my life, and they still apply today. I’m sharing them in hopes that they will inspire others. Of course, the dedication to follow them is the important part. And that’s not easy, but it can truly help make your money – and your life – count.